How to play basketball with an ostomy.  That is a phrase you don't hear often, but It really makes me happy when the question arises. Being a part of the midwest implants a few things on your life.  One you will love the color green, know the smell or corn by heart, and also be a die hard basketball fan.  No matter what you can't get away from the sport and most of us are raised with the intention of all being NBA or WNBA players. 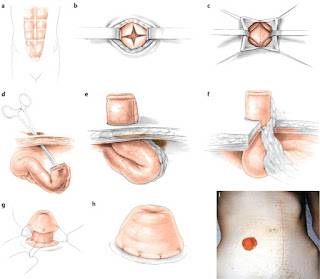 That is a truly hilarious thought and it sounds funny writing it, but it's true.  Now when you find out you have a stoma or a high schooler with basketball ambitions finds out they can be initially crushed.  I like to let them know that I hoop it up on the weekends and still do just fine.

Now the art of playing basketball is something that is diminishable and I try to stay up on my game.  Having a stoma means that I have to have some gear to go along with me on the court.  I first struggled with giant bags and didn't know if I was going to be able to keep up my hobby. But I ended up calling around and talked with customer service agents at a few companies that helped. I landed on ConvaTec Ostomy Supplies and they were pretty darn helpful.  They laid out the movement and gear that would probably work for me.  ConvaTec Ostomy Supplies also let me try out the stuff they suggested for free. You had better believe that helped instill some loyalty in me.  I was elated to try out new gear while playing basketball in my driveway.  It helped build up confidence that I could go out and play in public and not worry about leaks or smells. 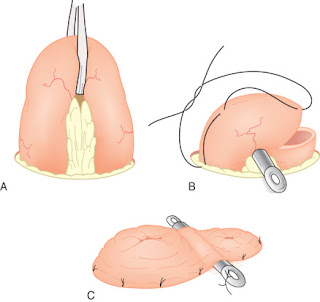 Yes we all smell while playing basketball but no one wants to post up and guard the guy that literally smells of poo. And to be honest no one wants to be that guy either.  So being able to talk out my issues with people was really great.  Being able to try them out was good too.  I got lots of advice about belts, the right sized bag and wicking clothes that could help with what I was doing.  Being that active takes its toll on you and it is important to be geared up right. 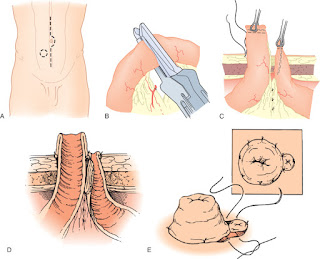 Posted by Helene Freeland at 5:15 AM No comments:

Email ThisBlogThis!Share to TwitterShare to FacebookShare to Pinterest
Location: Bethany, Portland, OR, USA

Mountain Biking with a Stoma

Yes, you can indeed be a adventure mountain biker if you have a stoma.  Just because you had an Ostomy doesn't mean that life is over. As a matter of fact, life just goes on and doesn't really change that much for me. Instead of slowing down after I recovered I went the opposite route and sped up into doing extreme sports.  I do consider mountain biking ot be a bit extreme. Now granted I live in the midwest and that means that my mountains are not like Colorado. ALthough I have been out there and boy that is insanely fun. So how did having a ostomy work with biking in rough conditions?  It was a bit hard to start. 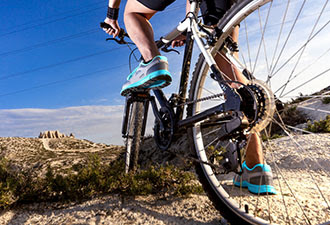 The first thing that helped me was having the right gear.  Mountain biking brings out a lot of sweat, and lots of jumps and jolts. It causes a lot of leg and abdominal strain too.  So I had trouble with seals and bags working well to start with. I was eventually led to call ostomy store for supplies by a online tutorial and start asking questions.  I finally got the courage up to call and I am glad I did.  They didn't sell me like I thought they would. Instead I had a great conversation with someone that gave me test products instead. It was a no worries sort of exchange and I more than appreciated it.

When the products arrived I tested them out and biked around my neighborhood. Not everything worked for me but I found a better bag and belt system. It gave me confidence to do a trail and start having some fun again.  I got all strapped up and hit the local trail which is actually in the middle of town.  I skipped the jumps the first few times, but really got comfortable with my body and the bike going up and down. So I was able to get back to finally doing what I loved and take it up a notch as time moved on. This was a big boost to my life and quality of it. It doesn't seem like much but when you are sitting in surgery thinking all that is good is about to end it sure it nice to get that rush of joy from the trail. 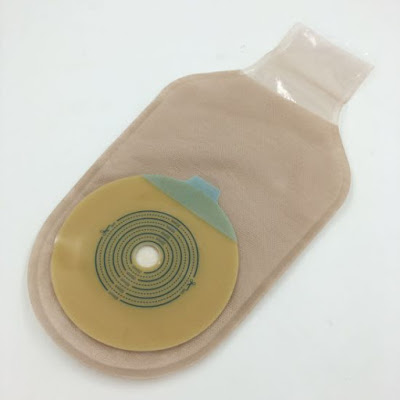 So get out there and have fun.  Be active and don't shy away from asking questions and getting help. 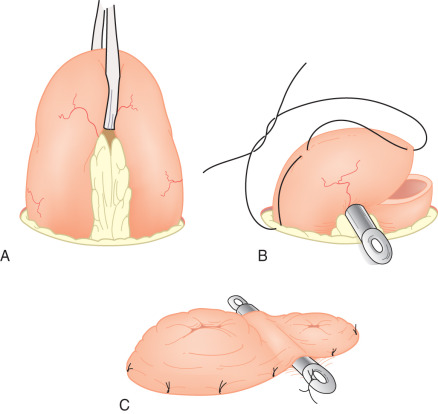 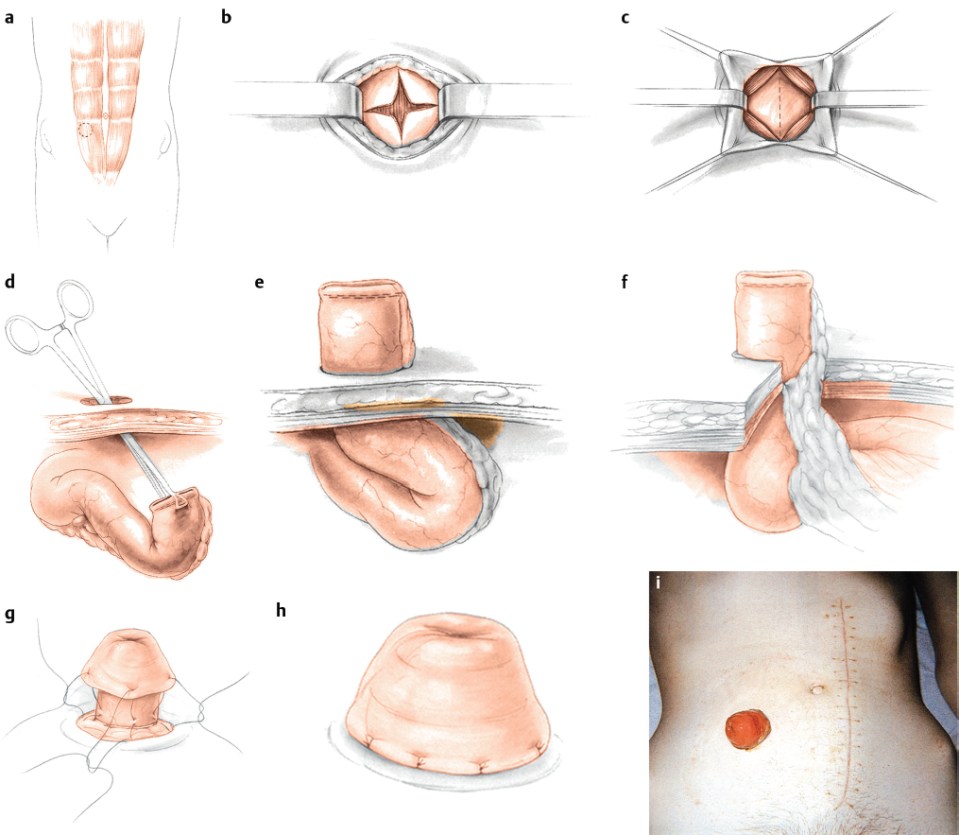 Helene Freeland
As momentary derivatives become clarified through frantic and repetitive practice, the viewer is left with a tribute to the possibilities of our existence.